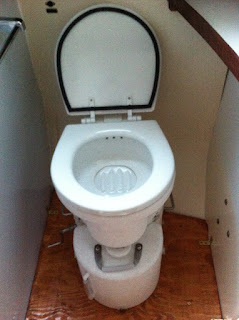 If you have any specific questions or comments about our experience with the unit (or anything else), please comment below.
2 comments: